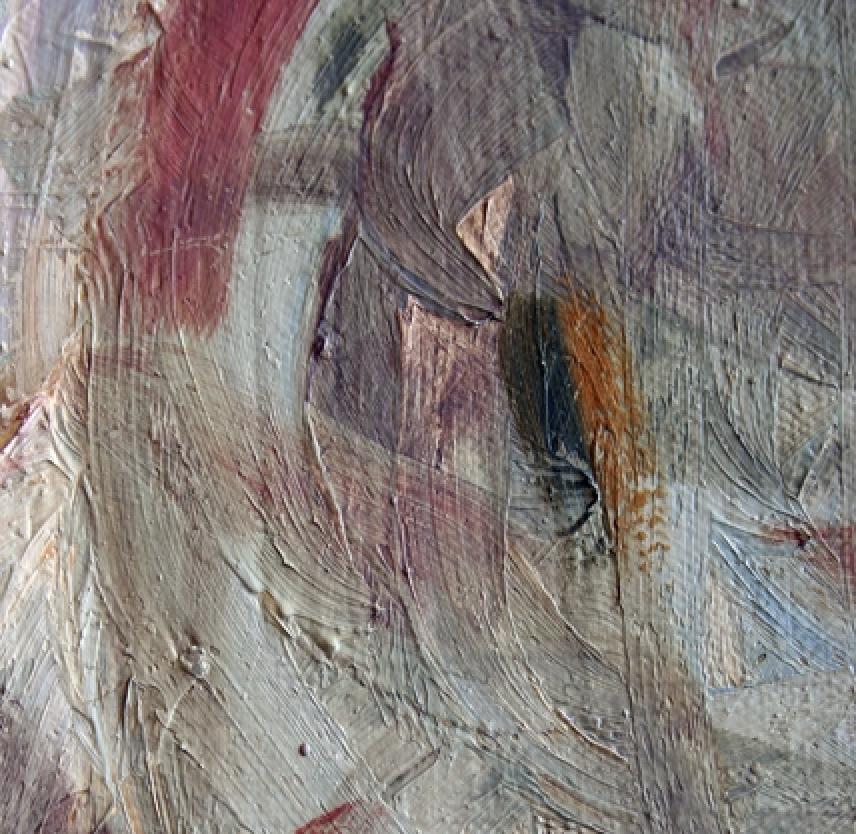 One of the problems that can occur after a traumatic brain injury (TBI) is seizures. Although most people who have a brain injury will never have a seizure, it is good to understand what a seizure is and what to do if you have one. Most seizures happen in the first several days or weeks after a brain injury. Some may occur months or years after the injury. About 70-80% of people who have seizures are helped by medications and can return to most activities. Rarely, seizures can make you much worse or even cause death.

Seizures happen in 1 of every 10 people who have a TBI that required hospitalization. The seizure usually happens where there is a scar in the brain as a consequence of the injury.

During a seizure there is a sudden abnormal electrical disturbance in the brain that results in one or more of the following symptoms:

Symptoms of a seizure happen suddenly, and you are unable to control them. Seizures usually last only a few seconds or minutes, but sometimes continue for 5 to 10 minutes. You may have a bladder or bowel accident or bite your tongue or the inside of your mouth during a seizure. After the seizure, you may be drowsy, weak, confused or have a hard time talking to or understanding others. After a severe seizure, one that lasts longer than 2 minutes, it may be harder for you to stand, walk or take care of yourself for a few days or even longer.

Conditions that could increase the risk of having a seizure include:

The cause of your brain injury can help doctors figure out how likely you are to have seizures.

Medications that are used to control seizures are called antiepileptic drugs (AEDs). These drugs may be used for other problems, such as chronic pain, restlessness, or mood instability. You and your doctor will decide on which drug to use based on your type of seizures, your age, how healthy you are, and if you get any side effects from the medications. Side effects of AEDs usually improve after you’ve been taking the medication for 3-5 days.

Some common side effects of AEDs are:

Blood tests may be needed to make sure you are getting enough of the medication and to make sure the drug isn’t causing other problems. Although these drugs rarely cause birth defects in newborns, tell your doctor if you are pregnant or may become pregnant.

Sometimes your doctor will prescribe two or more of these medications to stop your seizures. Some common AEDs are:

What if the medications do not work?

If your seizures continue even after trying medications, your doctor may refer you to a comprehensive Epilepsy Center for more tests and to be seen by special seizure doctors called epileptologists or neurologists specializing in epilepsy. At the comprehensive Epilepsy Center the doctors may do brain wave tests and take a video of you during one of your seizures to help figure out what is causing the problems. This may help your doctor decide what drug will work best, and to see if other types of treatment will help with the problems you are having.

The websites of the Epilepsy Foundation of America (www.efa.org)or the American Epilepsy Society (www.aesnet.org) can tell you about the nearest comprehensive Epilepsy Center.

In most states, if you have had a seizure you cannot drive and you must notify the department of motor vehicles (DMV). Usually you won’t be able to return to driving for a period of time, or until your seizures have been completely stopped. Laws vary from state to state regarding how long after a seizure you must not drive.

Other things you should do to stay safe if your seizures have not stopped:

What your caregiver should do if you are having a seizure

Family members or caregivers should watch closely to see what happens during a seizure so they can explain it to medical professionals. They should make a diary describing the date, time of day, length of time, and description of each seizure. Your doctor will need this information about your seizures and the drugs you are taking to control them.

The majority of seizures are short and do not result in significant injuries. However, it is important for your caregivers to know what to do to keep you from hurting yourself.

What to do for someone having a seizure:

This information is not meant to replace the advice from a medical professional. You should consult your health care provider regarding specific medical concerns or treatment.

Our health information content is based on research evidence whenever available and represents the consensus of expert opinion of the TBI Model System directors.

This entry was posted on August 14, 2014, 21:16 and is filed under Epilepsy. You can follow any responses to this entry through RSS 2.0. You can leave a response, or trackback from your own site.