An advisory panel from the United States Food and Drug Administration (FDA) has recommended the approval of a novel epilepsy drug that is made up of ingredients from marijuana. The agency normally follows the recommendations of the advisory panels regarding approvals and rejections of applications of new drugs. The recommendation statement came yesterday (19th April 2018).

If this drug gets a green light, it is expected to become the first cannabis-derived prescription medicine to be available in the US. The drug is named Epidiolex and is made by GW Pharmaceuticals from Britain. It contains cannabidiol or CBD that is derived from cannabis. However the drug is not seen to cause any intoxication among the users. 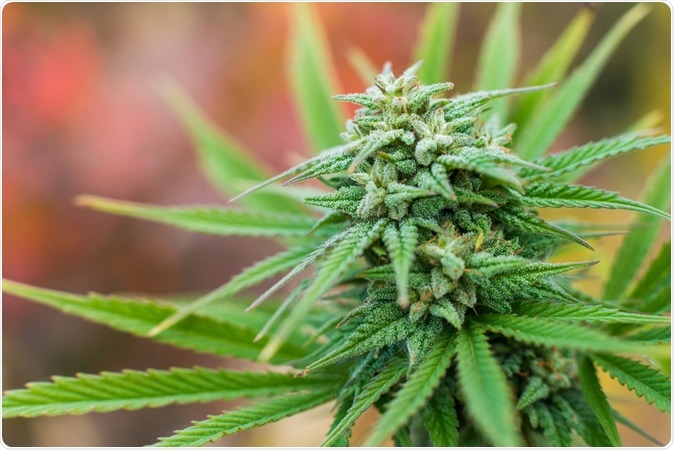 The use of only one of the components of cannabis also makes it different from medical marijuana that is approved for pain management and other conditions around the world and in the United States. Synthetic forms of chemicals in the cannabis plant are also used to treat nausea among cancer patients and in AIDS patients to prevent weight loss.

Dr. Igor Grant, director of the Center for Medicinal Cannabis Research at the University of California San Diego welcomed this new recommendation from the panel saying, “This is a very good development, and it basically underscores that there are medicinal properties to some of the cannabinoids… I think there could well be other cannabinoids that are of therapeutic use, but there is just not enough research on them to say.”

An orphan drug is one that is developed for a relatively rare disease condition. The FDA provides special subsidies and support for development of orphan drugs and often speed tracks their approval process.

The recommendation from the advisory panel is based on the results of three randomized, double-blind, placebo-controlled trials that included patients of both these disease conditions. The agency statement says, “The statistically significant and clinically meaningful results from these three studies provide substantial evidence of the effectiveness of CBD for the treatment of seizures associated with LGS and DS.” They drug causes liver damage but the report says that this could be managed effectively.

The FDA will conduct a final vote for approval of this drug in June. Oral solution of the drug for a small group of patients with these conditions would be allowed.

via FDA approves marijuana based medication for epilepsy treatment

This entry was posted on April 20, 2018, 20:20 and is filed under Epilepsy. You can follow any responses to this entry through RSS 2.0. You can leave a response, or trackback from your own site.