Unfortunately, a trend towards an increase in treating WWE with more than one AED was observed. 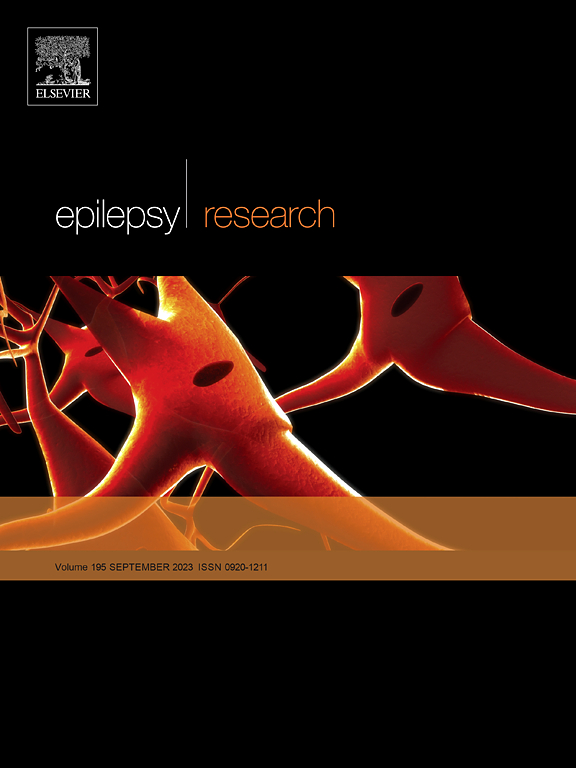 Antiepileptic drugs (AED) are among the most common teratogenic drugs prescribed to women of childbearing age. During pregnancy, the risk of seizures has to be weight against the use of AED treatment. Primary goal was to observe and describe AED treatment policy and its changes during an eleven-year period at our third referral center.

We scrutinized the medical health records for all cases of female epileptic patients admitted for labor at the Rabin Medical Center during the years 2005 – 2015.

The proportion of WWE treated with VPA during pregnancy was significantly reduced in the observed period (2005-2015). Change in fetal outcome during this period for WWE could not be detected.

This entry was posted on November 25, 2018, 01:43 and is filed under Epilepsy, Uncategorized. You can follow any responses to this entry through RSS 2.0. You can leave a response, or trackback from your own site.