[NEWS] Pill that reverses brain damage could be on the horizon

Researchers at the University of Pennsylvania have made important progress in designing a drug that could recover brain function in cases of severe brain damage due to injury or diseases such as Alzheimer’s. 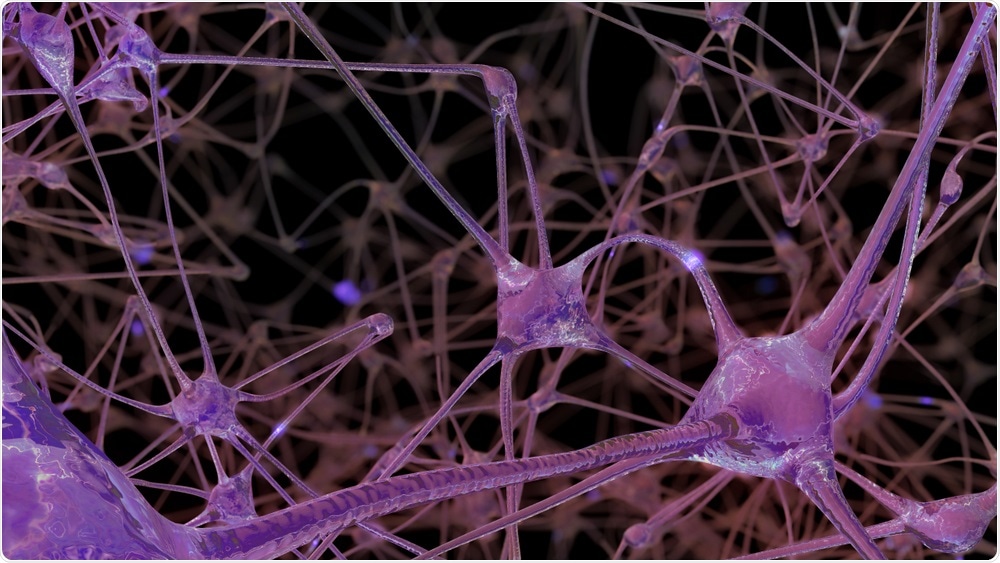 The work builds on a previous study where the team managed to convert human fetal glial cells called astrocytes into functional neurons. However, that required using a combination of nine molecules – too many for the formula to be translated into a clinically useful solution.

As reported in the journal Stem Cell Reports, the team has now successfully streamlined the process so that only four molecules are needed – an achievement that could lead to pill for repairing brain damage.

We identified the most efficient chemical formula among the hundreds of drug combinations that we tested. By using four molecules that modulate four critical signaling pathways in human astrocytes, we can efficiently turn human astrocytes — as many as 70 percent — into functional neurons.”

The researchers report that the new neurons survived for more than seven months in the laboratory environment and that they functioned like normal brain cells, forming networks and communicating with one another using chemical and electrical signaling.

“The most significant advantage of the new approach is that a pill containing small molecules could be distributed widely in the world, even reaching rural areas without advanced hospital systems,” says Chen.

“My ultimate dream is to develop a simple drug delivery system, like a pill, that can help stroke and Alzheimer’s patients around the world to regenerate new neurons and restore their lost learning and memory capabilities,” he continued.

Now, the years of effort the team has put into simplifying the drug formula has finally paid off and taken the researchers a step closer towards realizing that dream.

via Pill that reverses brain damage could be on the horizon

This entry was posted on February 17, 2019, 21:18 and is filed under Neuroplasticity. You can follow any responses to this entry through RSS 2.0. You can leave a response, or trackback from your own site.