Living with a brain injury presents a wide range of challenges, but one of the most difficult things for many survivors is the lack of understanding from the people around them.

Because of this, people with a brain injury often face comments from well-meaning family members, friends and strangers that only add to the frustration of living with a complex and often invisible condition.

To help address the problem, we asked our members to share their experiences of this and, judging by the responses we received, it’s clear this is an issue many people face! Here’s the top ten list of things not to say to someone living with a brain injury…

I know what you mean…I’ve got a terrible memory too!

For people who don’t have a brain injury, it can be difficult to imagine the reality of living with a memory problem. After all, we all forget things, but an injury to the brain can stop memories being stored and/or retrieved, meaning people genuinely can’t remember. Being forgetful and having memory problems as a result of brain injury are worlds apart!

Despite the best intentions, saying things like ‘I have a terrible memory too’ risks showing a lack of understanding and can come across as patronising and offensive.

But you don’t look disabled…

Brain injury is often referred to as ‘the hidden disability’ because the cognitive, emotional and behavioural effects can still be present long after any physical injuries have healed.

Don’t assume that just because someone looks fine on the outside, they’re not experiencing long-term effects. Comments such as: ‘It doesn’t look like there’s anything wrong with you’ and ‘But you’re better now, aren’t you?’ are unlikely to help!

Move on and stop dwelling on what happened.

One to avoid at all costs! The effects of a brain injury can last for weeks, months, years, or even a lifetime. Improvements may happen through the natural healing process, rehabilitation, hard work or a combination of these, but a person can’t simply decide to ‘get better’ and move on.

Encouragement and support are the best ways you can help people maximise their recovery after brain injury.

You should be back to normal by now.

Two big problems with this one!

At the same time, the word ‘normal’ can inadvertently cause offence. What is normal? Suggesting a person is not ‘normal’ again could lead to feelings that they are somehow inferior.

For someone living with a long-term condition, that’s not nice to hear!

You’re tired? At your age?!

A surprising number of people experience comments along these lines. Fatigue is a very real and very debilitating effect of a brain injury, but because it’s often almost completely invisible, it’s perhaps understandable that people don’t immediately pick up on the difficulties it can cause.

Living with fatigue is very different to the normal feeling of tiredness we all experience at the end of a busy day. It requires careful management and the support and understanding of friends, family and colleagues. 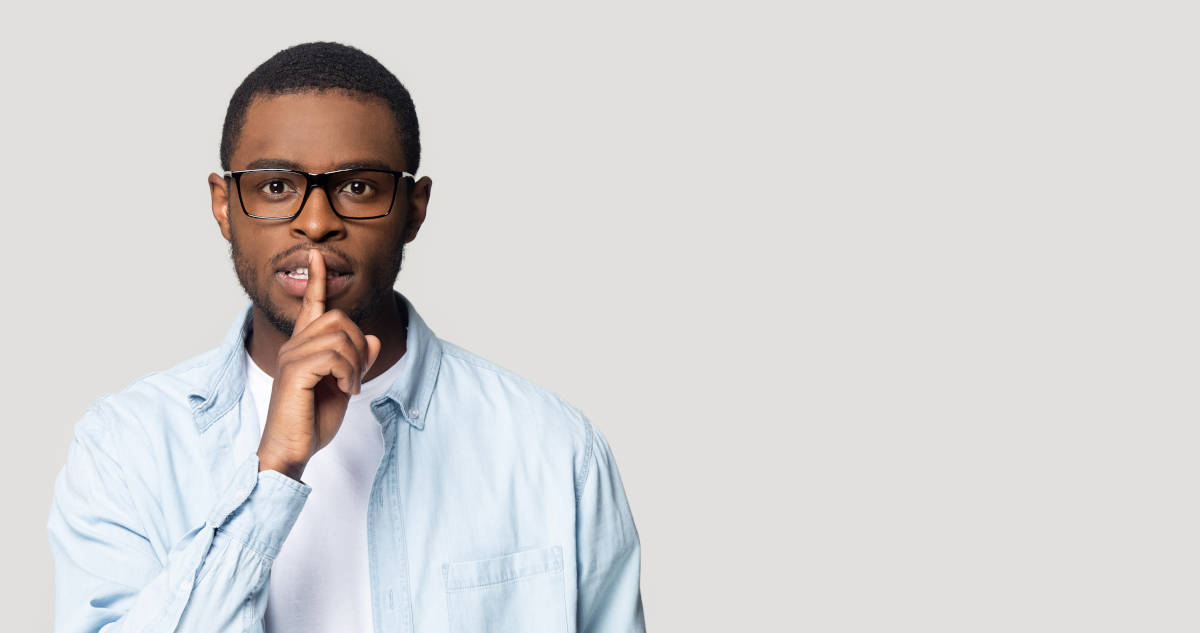 It’s all in your mind!

A brain injury does affect the mind, but unfortunately not in a way that means a person can just decide to get better. Damage to the brain cannot be repaired, and any recovery is a result of the brain adapting to change and finding new ways to work.

This isn’t something that can be controlled by simple conscious thought so there’s little more frustrating for a person with a brain injury than being told to ‘snap out of it’!

Chin up – there’s always someone worse off.

This common line is certainly well-meaning, with a clear intention to make the person with a brain injury feel better about their situation and encourage positive thinking.

But when dealing with everyday fatigue, memory problems, difficulty concentrating or anything else from the long list of brain injury symptoms, it doesn’t always help to know that some people are dealing with worse.

Instead of saying ‘It could’ve been worse’, a better approach might be simply to acknowledge their difficulties, offering help if it’s needed.

Are you sure you should be doing that?

An essential part of the rehabilitation process is relearning lost skills by pushing yourself to do challenging tasks. It’s often better to give things a go than simply accept defeat, so having your ability judged by someone else can be extremely frustrating. It’s great to offer help and support in case the person with a brain injury can’t manage a task, but tread carefully when judging ability.

One of the key aims of Headway is to help people regain as much independence as possible. Brain injury survivors don’t want people to do everything for them – they want help to be able to do things themselves.

I know someone who had a brain injury and they’re fine now.

This comes down to something many people don’t understand – no two brain injuries are the same! Even two people with very similar injuries may experience totally different effects, and while it can be a motivation to hear of other people making good progress, it certainly isn’t helpful to be judged for not recovering as quickly as them.

But you were able to do that yesterday…

People who say this don’t realise the fluctuating nature of a brain injury, which is often down to fatigue. In some cases it can be because they did a task yesterday that they can’t today.

Pushing too hard after a brain injury can cause difficulties for hours or even days afterwards, and this is a time when support and understanding is needed more than ever.

This entry was posted on January 19, 2020, 21:47 and is filed under Caregivers, TBI. You can follow any responses to this entry through RSS 2.0. You can leave a response, or trackback from your own site.