[BLOG POST] Brain Imaging: What Are the Different Types? – BrainLine

Posted by Kostas Pantremenos in Educational, Radiology, TBI on April 22, 2020 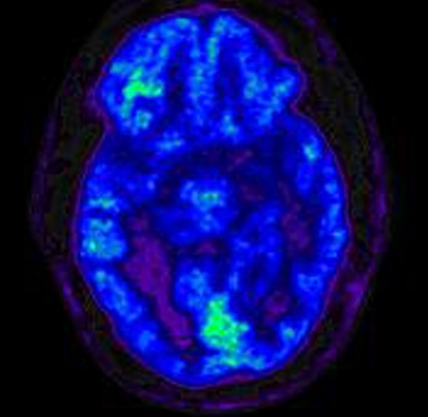 Positron Emission Topography (PET) measures brain metabolism. Different applications of PET allow one to “see” pathology associated with Alzheimerâ€™s disease, for instance, that cannot be visualized any other way. Used in a different way, PET also allows doctors to see how different areas of the brain use oxygen or glucose â€“ both very important to understanding not just what the damage might look like but also how the brain provides energy to itself. 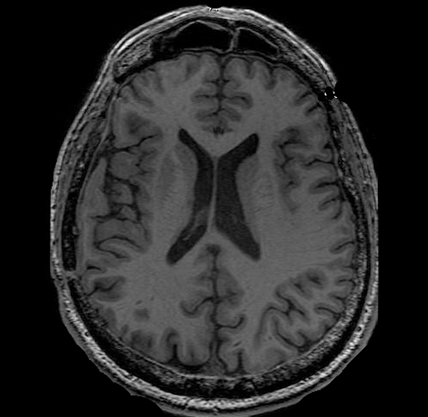 The T1-Weighted MRI is the standard imaging test and part of every general MRI exam. It provides doctors with a very clear view of brain anatomy and structure. It can also show damage in brain injury but generally only when the damage is very significant. 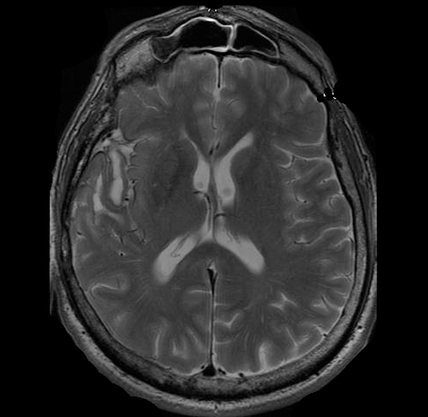 The T2-Weighted MRI is also a standard part of every MRI exam. But unlike T1-weighted imaging, the T2 allows visualization of severe diffuse axonal injury such as what is expected following severe TBI. 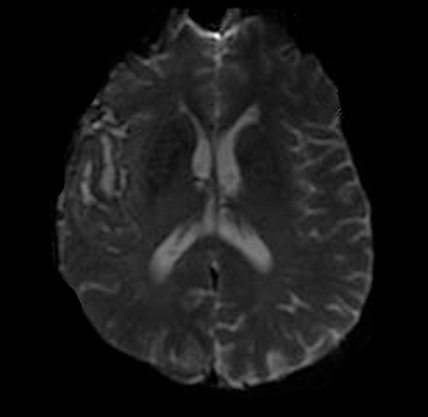 Diffusion Weighted MRI (DWI) shows alterations in tissue integrity. In ischemic injury â€” such as many types of stroke or when blood is not able to get to all parts of the brain â€” there is a chemical reaction in the cells. As the cells die because of lack of blood flow (with oxygen), there is an increase in sodium and this changes (increases) the amount of water in the tissue. DWI is very sensitive to this change. In fact, using DWI, doctors can identify a stroke or ischemic injury within seconds of occurrance. 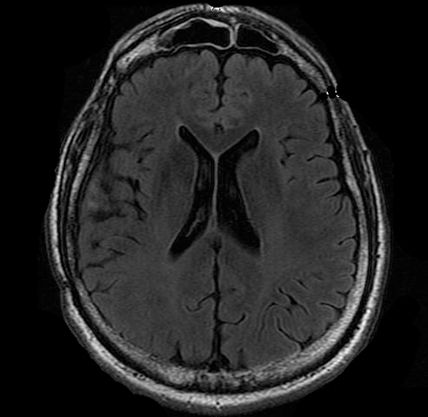 Fluid-Attenuated Inversion Recovery (FLAIR) MRI is also sensitive to water content in brain tissue. This is very useful in patients who have reductions in brain tissue following an injury. Most commonly, however, FLAIR is used to visualize alterations in tissue in diseases such as multiple sclerosis. 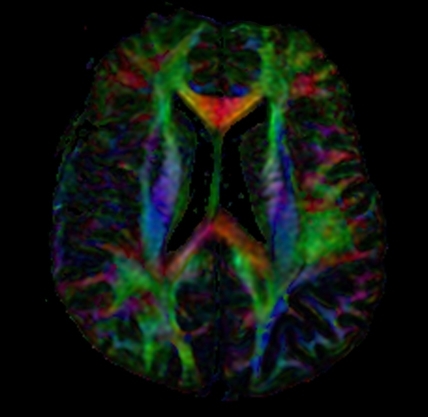 Diffusion Tensor Imaging (DTI) shows white matter tracts in brain tissue. These tracts allow different parts of the brain to talk to each other. Think of the brain as if it were a computer. With DTI doctors can see and measure the “cables” connecting parts of the brain. DTI can provide information about damage to parts of the nervous system as well as about connections among brain regions. 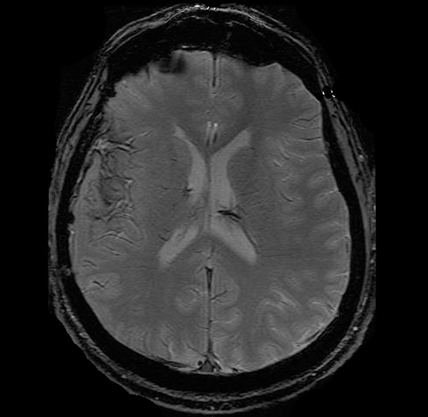 Gradient Record MRI (GRE) shows blood or hemorrhaging in the brain tissue. This is very important in acute head injury. CT scans are also very useful in this stage but sometimes miss very small bleeds â€• or so called microbleeds â€• in the brain. MRI and types of MRI more sensitive to blood can identify these and allow doctors to monitor the patient. 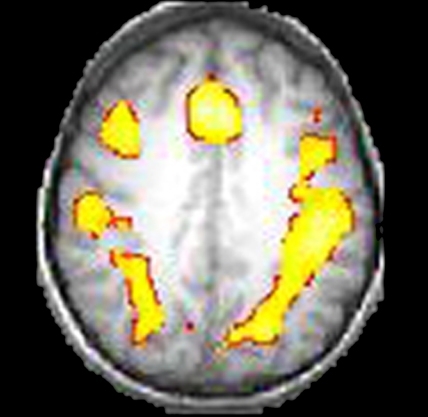 Functional MRI (fMRI) is a newer type of MRI that takes advantage of the iron in blood and the fact that when neurons fire there is â€• eventually â€• an increase in local iron in the areas where the neurons fired. For this imaging test, doctors ask patients to do something while in the MRI machine like opening and closing their right hand for 30 seconds and then opening and closing their left hand for 30 seconds. Then, the doctors model the change in signal associated with an increase in blood related to that task. So, areas involved in opening the right hand will show increased signal. This allows images to be created that reveal how the brain does tasks. This is potentially useful in TBI when the brain structures all appear normal but the brain is functioning in a different way. It is important to know that fMRI is not approved for clinical use for diagnosis of TBI.

via Brain Imaging: What Are the Different Types? | BrainLine