[WEB PAGE] What are the benefits of increased GABA levels in the brain?

Posted by Kostas Pantremenos in Pharmacological on October 31, 2019

Gamma-aminobutyric acid (GABA) is a neurotransmitter, or chemical messenger, in the brain. It blocks specific signals in the central nervous system, slowing down the brain. This provides a protective and calming effect on the brain and body.

The body produces GABA, and it may also be present in some fermented foods, such as kimchi, miso, and tempeh. These are not foods that most people include in their daily diets, so some people take GABA supplements to achieve the benefits.

In this article, we examine how increased levels of GABA may impact the brain and body, and whether taking GABA supplements could have the same benefits. 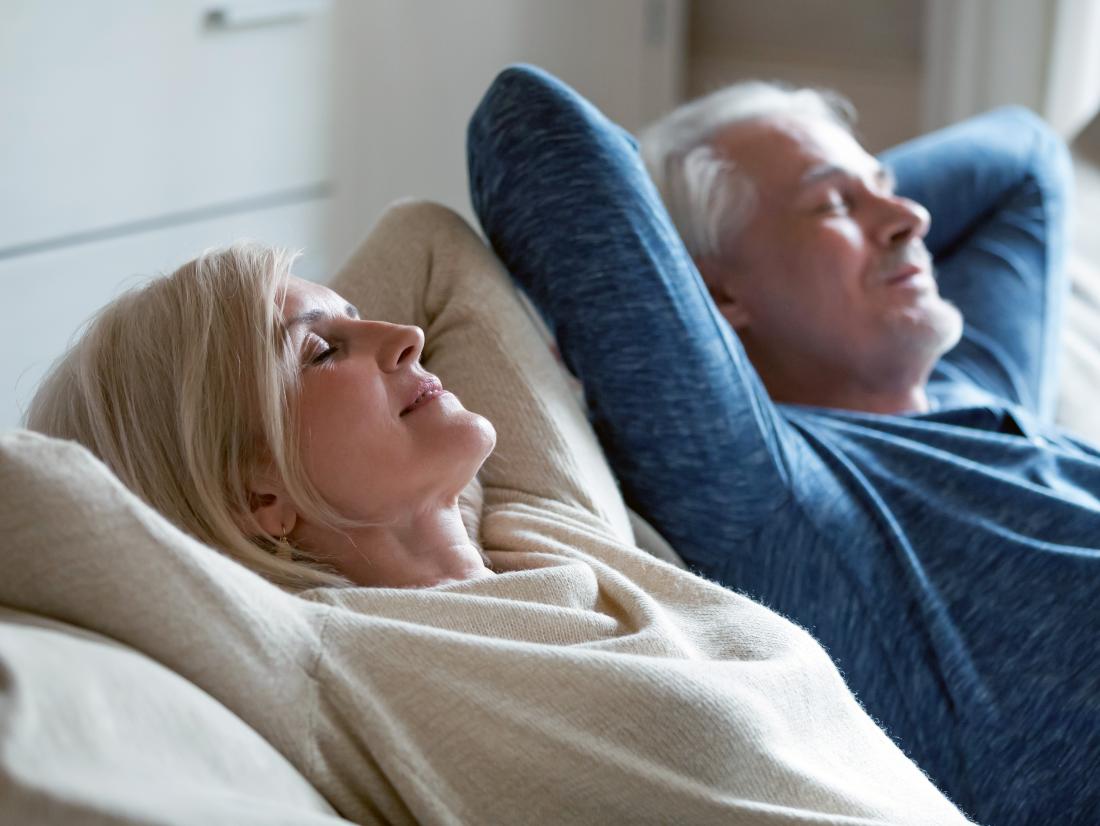 The brain contains many neurotransmitters that trigger or inhibit specific reactions in the body.

GABA is a neurotransmitter that inhibits or slows the brain’s functions. This activity produces effects such as:

The brain naturally releases GABA at the end of a day to promote sleepiness and allow a person to rest. Some of the medications doctors prescribe to induce sleep and reduce anxiety may also increase the action of GABA.

Some experts have suggested that increased levels of GABA may have benefits, but the evidence is not clear. According to a 2019 review, GABA has anti-microbial, anti-seizure, and antioxidant properties and may help treat and prevent conditions such as:

Doctors may prescribe medicines that increase the amount of GABA or stimulate the same neurotransmitters in the brain to treat some medical conditions, such as epilepsy.

For example, benzodiazepines (Valium, Xanax) act on many of the same neurotransmitter receptors as GABA. According to one study, people who have depression may have reduced GABA levels in the brain. The use of benzodiazepines may be beneficial in those instances.

Doctors also prescribe the medication gabapentin (Neurontin), which is chemically similar to GABA to reduce seizures and muscle pain.

However, doctors are not clear whether the therapeutic effects of these medications are related to their effect on GABA receptors or whether they work in other ways.

GABA as a supplement 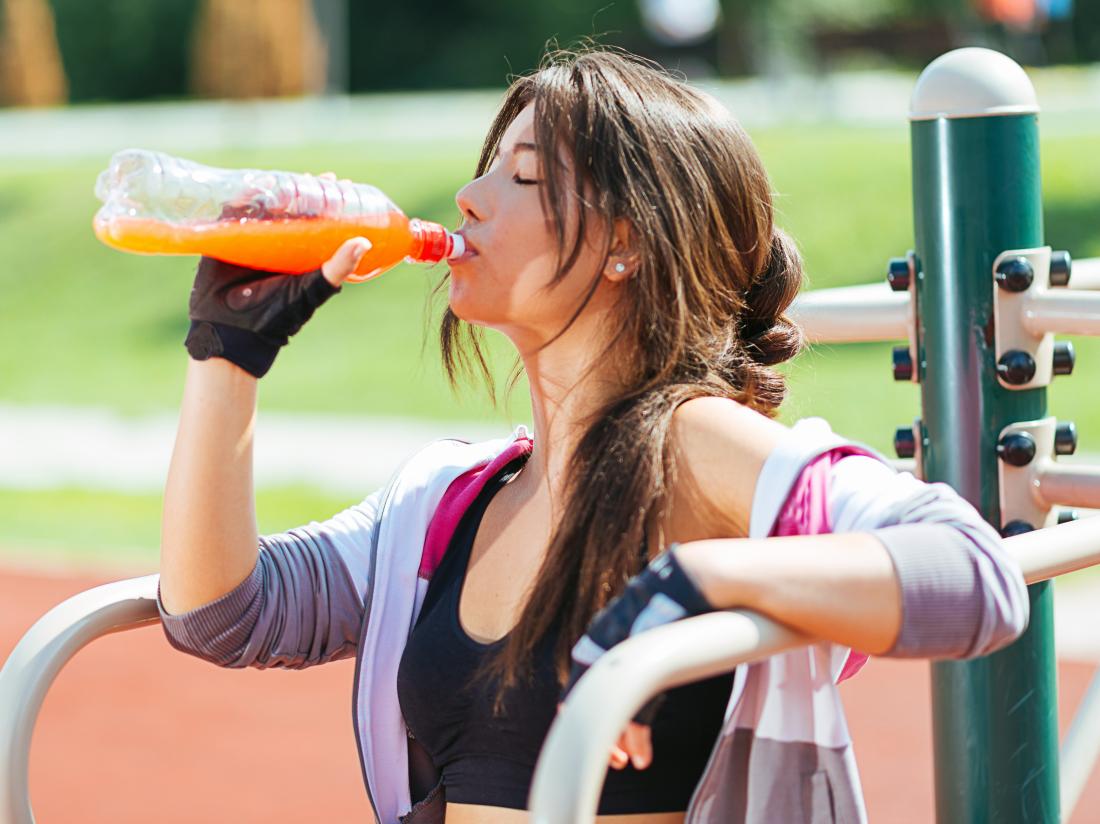 Some people take supplements of GABA for their supposed stress- and anxiety-relieving benefits.

The Food and Drug Administration (FDA) has approved GABA for use as a supplement and as a food additive. Manufacturers may add GABA to:

However, the FDA do not regulate dietary supplements in the same way as medications. Therefore, consumers should exercise caution as to where they purchase the product from and only buy from reputable vendors and companies.

How to use GABA supplements

Some people may take a supplement in pill form, while others may add it to foods, such as protein drinks.

Researchers have not established a daily recommended intake or a suggested upper limit for GABA. Anyone wanting to take GABA as a supplement should consider talking to their doctor first.

At present, there is not enough research to evaluate the possible side effects of taking GABA supplements. However, if a person does experience side effects that might be GABA-related, they should discontinue the use of the supplement and contact their doctor.

Some researchers have voiced concerns about the supposed positive benefits of taking GABA supplements. An article in the journal Frontiers in Psychology notes that experts remain unclear whether GABA offers real benefits or whether the effects that people report experiencing are a placebo response.

Other researchers do not believe that GABA supplements cross the blood-brain barrier, which they would have to do to have any effect on the body.

However, some studies report positive effects from taking GABA supplements. These include:

An older study from 2012 found that taking 100 mg of GABA daily helped reduce stress due to mental tasks. Like many other studies related to GABA, the study was small and involved just 63 participants. 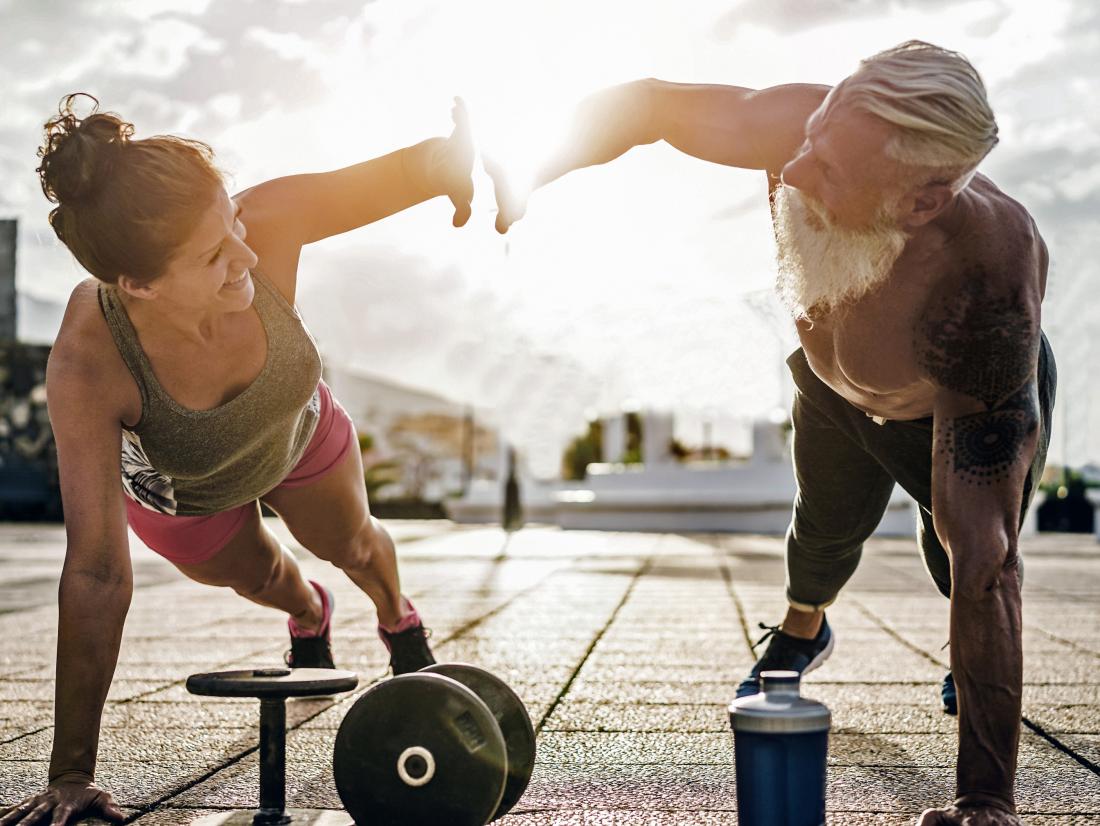 A 2019 research study asked 21 healthy males to take a supplement with whey protein or whey protein plus GABA once a day for 12 weeks.

The participants performed the same resistance training exercises twice a week, and the researchers measured the results. The researchers found that the combination of whey protein and GABA increased levels of growth hormone compared to whey protein alone.

Although this was another small study, the researchers concluded that GABA supplements might help to build muscle and assist in workout recovery. They recommended that researchers conduct more studies.

Scientists have not been able to prove the positive effects of GABA supplementation on a large scale, and their use may have limited effectiveness.

If a person has received a diagnosis for conditions such as depression, anxiety, or attention deficit hyperactivity disorder, they may wish to talk to their doctor about medically-proven treatment before taking GABA supplements.

via What are the benefits of increased GABA levels in the brain?

Posted by Kostas Pantremenos in Mirror therapy on September 7, 2018

Stroke tends to affect one side more than the other. It can leave us feeling off-balance and weaker on one side. Sometimes, people may be unable to stand up straight, or even use their arm or leg on their affected side. Physical therapy and exercises bring you a long way on your recovery path. But is there something else that can help?

A creative way to use a mirror

Sometimes, people try a treatment called mirror therapy. Mirror therapy involves placing a mirror in a particular way so you can see the good side of your body reflected to represent your affected side. The mirror stands in line with the middle of your body. That way, you see the unaffected half reflected in it, as if its the affected side of your body. It creates the optical illusion that your weak hand or leg is moving normally again. Initially, this technique was meant for people suffering from chronic pain. Now, stroke patients can benefit from mirror therapy too. It’s pretty easy to set up, even if you might be severely disabled. You can also do it on your own at home!

But, does it even work? German researchers took on the enormous task of looking at the 62 studies out there about mirror therapy and stroke. Compiling all these studies, a total of 1982 patients were included. The data showed that mirror therapy resulted in moderate improvement of motor function and daily activities. Mirror therapy also seemed to work well for people suffering from post-stroke complex regional pain syndrome, which is a chronic pain caused by damage to the nerves. However, authors couldn’t tell if mirror therapy helped with neglect, which is when people have a hard time noticing things in the visual field on their bad side.

Try it today with your regular therapy!

It looks like mirror therapy really can’t hurt you if you want to try it. But don’t think that it could replace the efforts of hard work and physical therapy! We shouldn’t use mirror therapy instead of these other standard therapies but as a supplement. Right now, we just don’t know if it is as good as other treatments. But it wouldn’t hurt to try it along with the training you do with your therapist!

via What we learned about mirror therapy from almost 2000 patients – Strokemark : Strokemark